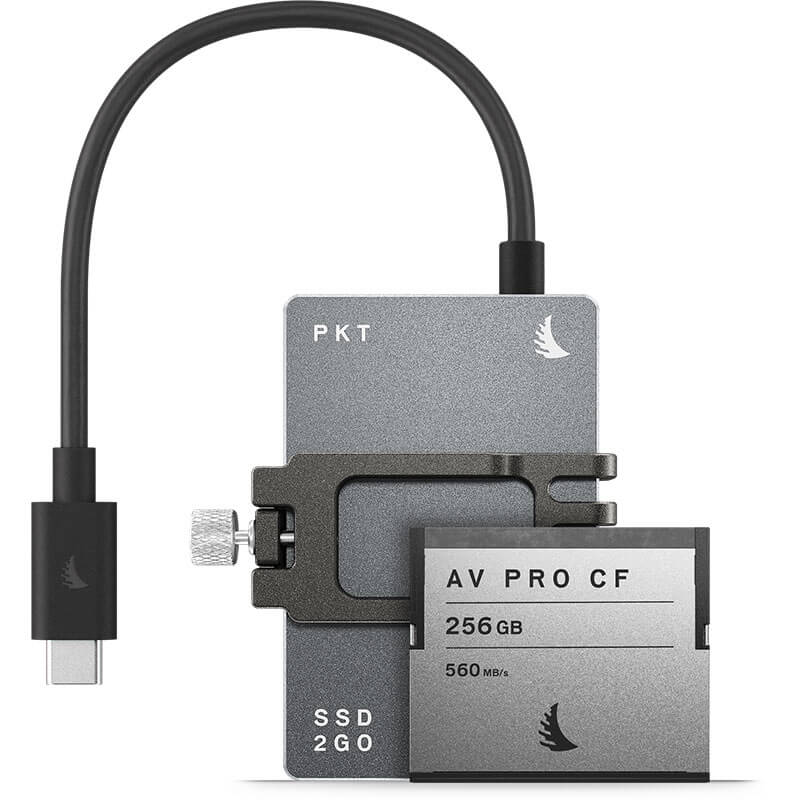 The Match Pack™ for Blackmagic Design Pocket Cinema Camera 4K arms you with all the options to capture seamless footage. Regardless of your media preference for internal or external recording, both AV PRO CFast 2.0 and the SSD2GO PKT (mounting bracket included) options offer effortless compatibility and fast sustained write speeds for high frame rate captures that keep pace with your most demanding shots.

BINGO, WE’VE GOT YOU COVERED

Angelbird have created a Match Pack™ that uses the Blackmagic Pocket Cinema Camera 4K’s innovative USB-C expansion port and the camera’s option to record on CFast 2.0 cards as well. The massive bandwidth of the USB-C expansion port lets you hook up an external SSD to record high-quality lossless 12-bit RAW or even high frame rates at 60 frames per second in 4K and, hence, makes significantly longer recording times possible. And you know best that this can be important when shooting. The CFast 2.0 card lets you capture 12-bit RAW at all supported frame rates.

Additionally, when you’re done filming, you can use the same drives for editing and post-production, because the Blackmagic Pocket Cinema Camera 4K includes a full version of the DaVinci Resolve Studio software.

Before Angelbird release any new Match Pack™, they run numerous tests with the camera that they want to match their storage device with and yes, like with so many of their custom solutions, they don’t stop tweaking until it fits your new camera like a glove. 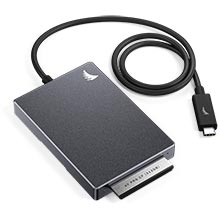 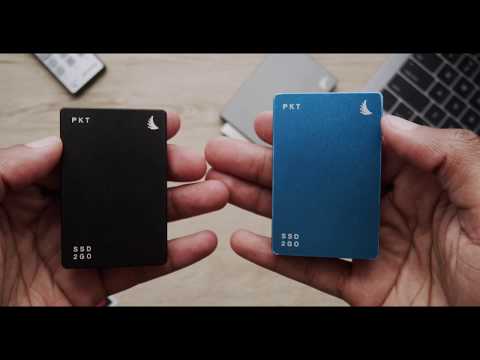