We have moved on since the 80s and 90s and left terms such as Betamax and S-Video languishing in museums (http://www.obsoletemedia.org/).

Underscan and Overscan still crop up, however, in monitor specs. These terms have their roots in old analogue television, when using CRTs or Cathode Ray Tube monitors and TV sets. Due to the way the electron gun worked inside the old TV tube part of the outside edge of the image was intentionally cropped as it was not the same image quality.

The whole ‘colour safe’ image area was seen on old consumer TVs minus the outside Overscan edge. This is where the old CRT glass curved and the image reproduction was not as reliable on analogue TVs. The cropped Overscan edge was not seen on consumer TVs – so roughly 5% was hidden.

Underscan - When the aspect ratio of a monitor does not match the video displayed either black bars or black columns are shown. An example being a 4:3 image on a HD 16:9 screen usually produces black columns to the left and right of the video. This will also affect where titles are placed.

Thankfully Underscan and Overscan are terms that will eventually die out, as within HDTV and 4K displays the Overscan area is now just as good so production teams tend to use the whole camera image for live broadcasts.

Features such as resolution, overlays, scopes and waveforms are now a better way to recognise today’s professional studio HD and 4K monitors. 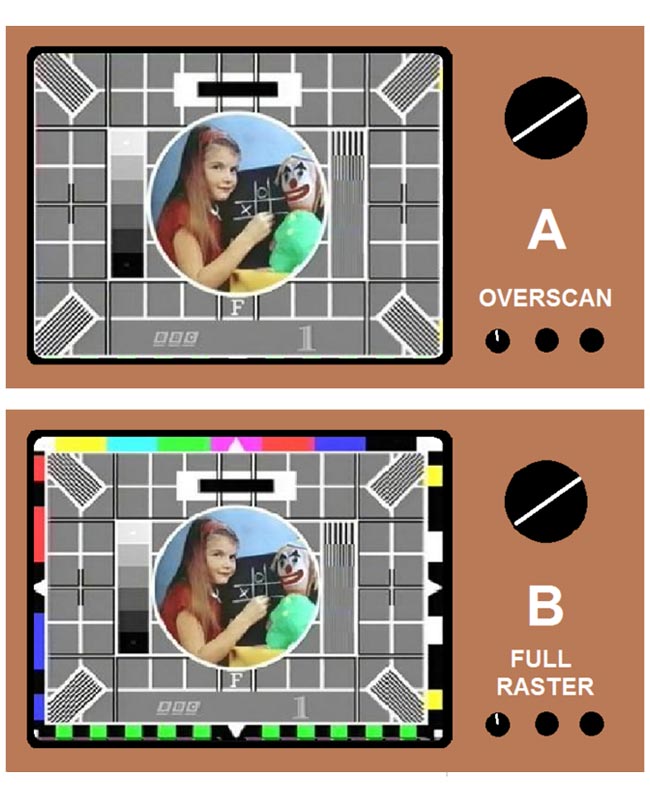 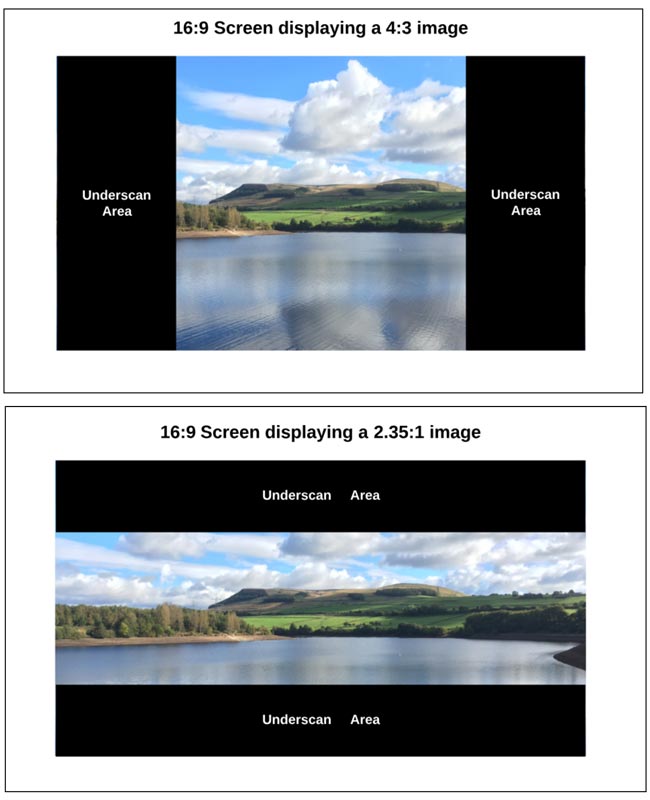 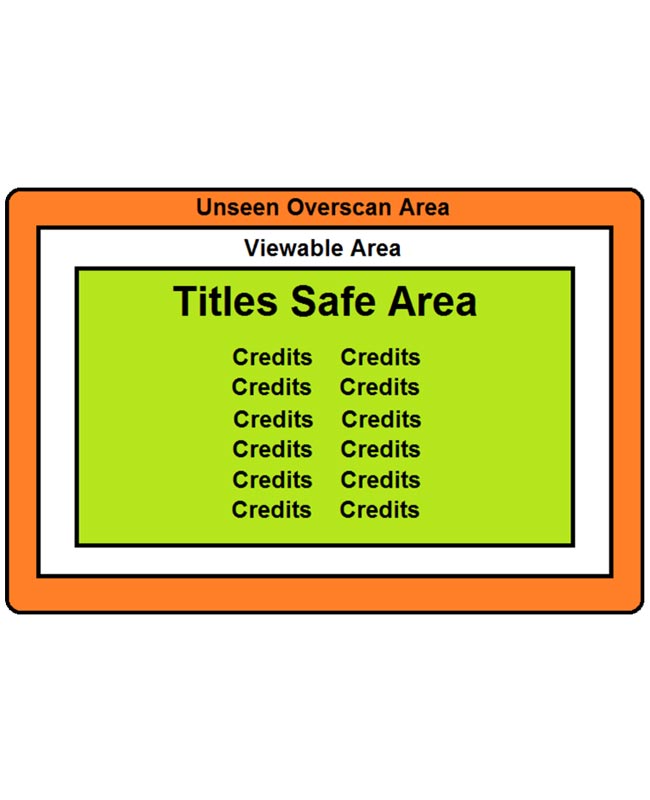 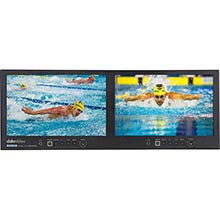 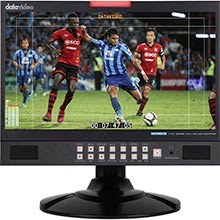 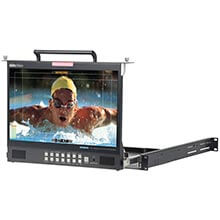 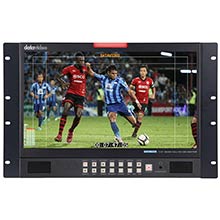 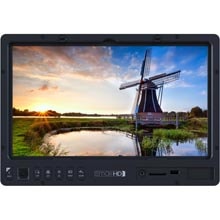 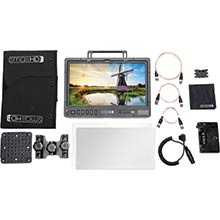 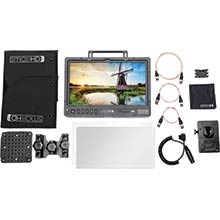