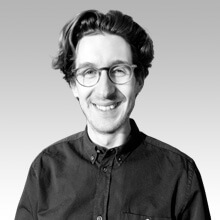 Loupedeck, the creator of custom consoles designed to make the creative process faster and more intuitive, has released a new simplified user interface for streamers using the Loupedeck Live.

The new version 4.3 software boasts a new simplified profile which includes functionality from Twitch, Spotify Premium, OBS Studio, Streamlabs OBS, and Philips Hue, offering an essential set of features that provides a more intuitive out of box experience for entry level users. For more advanced streamers, the Classic UI with more in-depth customization and advanced functions will still be accessible in the latest update.

Within the new UI, the simplified profile is no longer tied to a specific application; instead, it is centralized so users can easy access all available plug-ins and actions from the Action Panel on the right, which now offers icons for each plugin and a filtering tab to let users easily search for their favourite actions. On the console itself, the round buttons found beneath the touchscreen now allow users to access fixed pages, where they can assign their own actions directly from the Action Panel or create a custom action directly to a touch button. 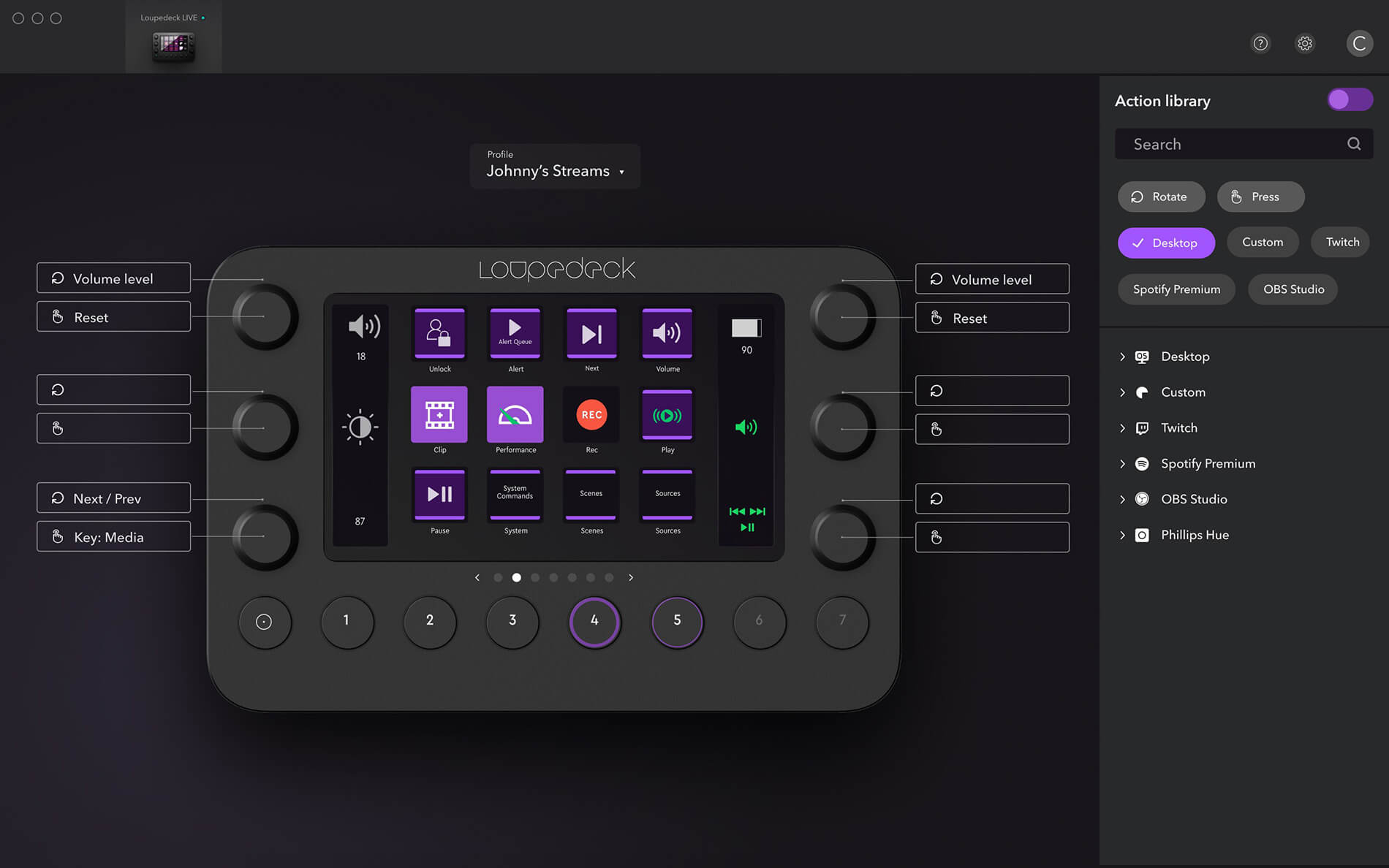 In addition to the updated UI, Loupedeck is also launching native integration of Philips Hue Bridge for both Loupedeck CT and Loupedeck Live. The current feature set enables the possibility to add singular lamps, groups, and scenes that can be toggled on and off from anywhere on the profile. Users can access all their hue lights at once with the new Control Centre feature. Loupedeck will continue to expand functionality for Philips Hue in the coming months.