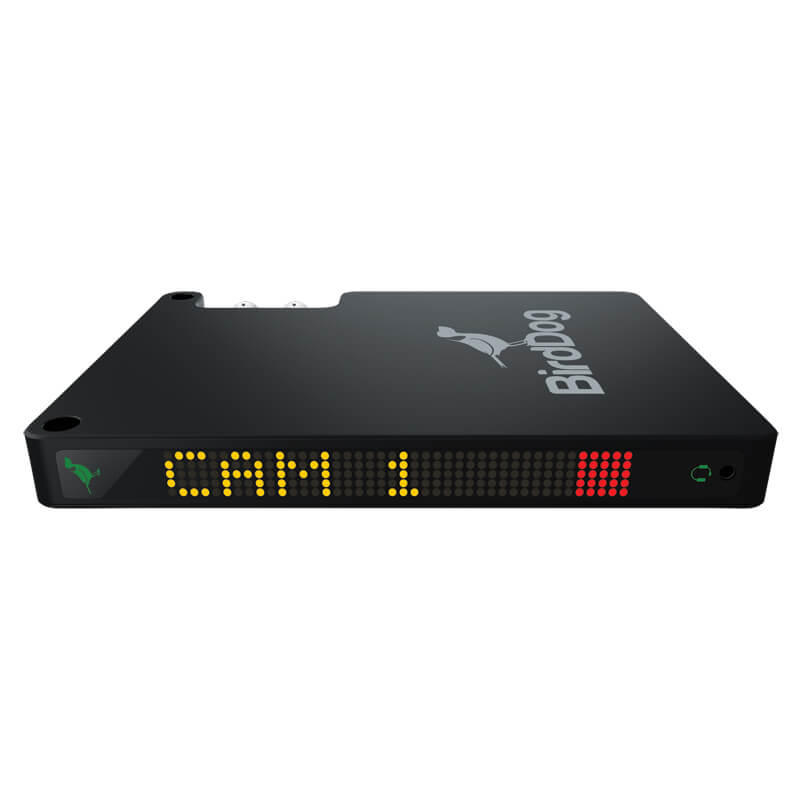 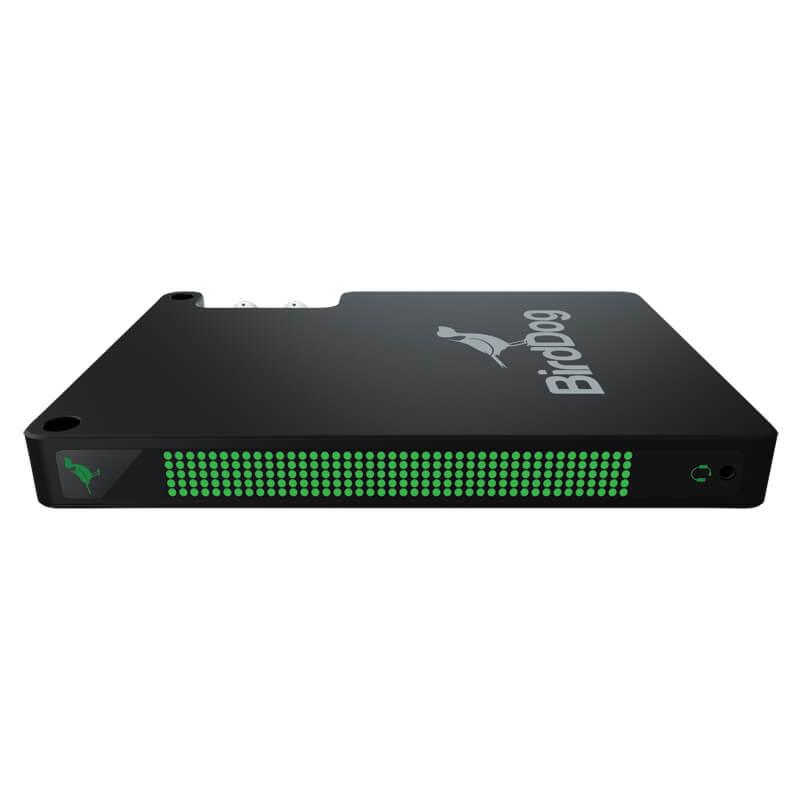 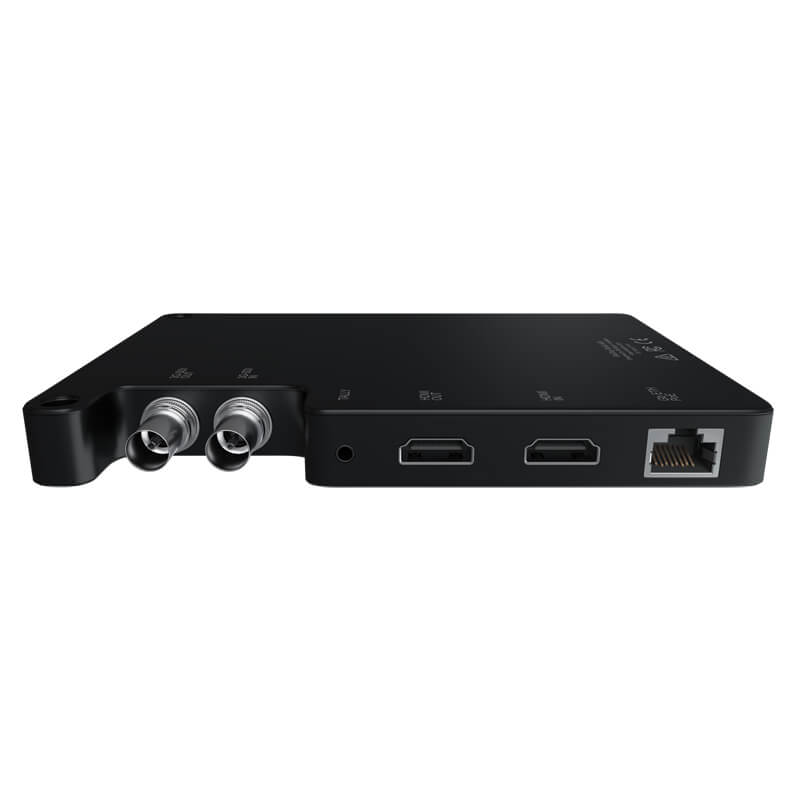 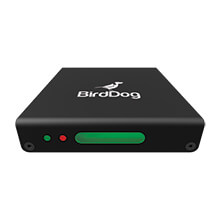 The World’s Most Feature Rich NDI® Encoder and Decoder

Designed from the ground up around BirdDog’s custom NDI® silicon chip, Studio NDI is simply the world’s best NDI® Encoder and Decoder.

Featuring SDI and HDMI inputs, customizable tally display, BirdDog Comms compatibility, Power over Ethernet (PoE), built in cross-converter, and the ability to both encode and decode NDI®, Studio NDI is without peer.

Due the super intelligent design of the BirdDog custom NDI® silicon chip the latency on Mini is insanely low; Just 16ms on encode and 16ms on decode.

Attach Studio NDI to any camera via an SDI or HDMI connection and you can introduce that camera source into your NDI workflow. Studio NDI also features a complete Tally system to eliminate the need for multiple boxes on your camera. Studio NDI can also be used as an NDI® Decoder making it HDMI television or HDMI monitor and send NDI® sources to the Mini to play out onto the screen.

Studio NDI is compatible with BirdDog Comms. Comms is a complete Audio Intercom solution that can run on any Windows 10 compatible computer, laptop, or Surface Pro for a touch screen experience.

Download the free BirdDog RESTful API and program your own automation for all BirdDog hardware endpoints, including cameras. 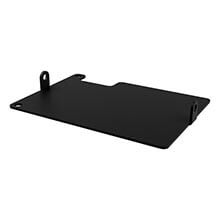 Belfast International Convention Centre is a state-of-the-art, purpose-built conference facility in the heart of Northern Ireland’s capital city. As well as a 2200-seat auditorium the venue boasts two large multipurpose halls, plus meeting rooms catering from 10 to 200 delegates. Like all live venues, the pandemic has forced Belfast ICC to think outside the box. Dave Young, Head of Technical Production, has extensive experience working in live events and had already been thinking about hybrid events – seamlessly connecting an audience on site with remote viewers. 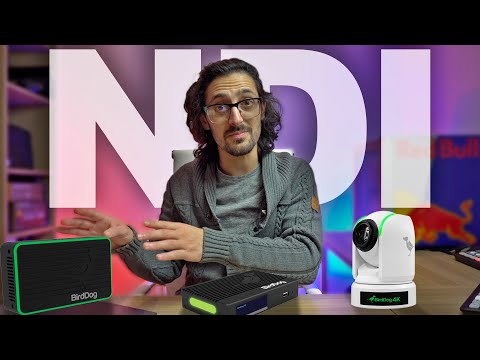 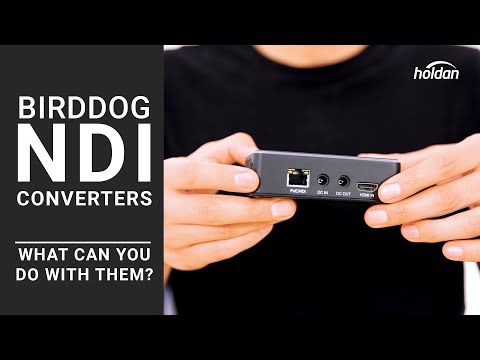